Yesterday,Calvin Klein  Inc. announced the departure of Francisco Costa and Italo Zucchelli from their respective creative director roles for the Calvin Klein Collection women’s and men’s lines. „I would like to thank Francisco and Italo for their unwavering commitment to the Calvin Klein brand and their accomplishments over the past decade,“ said CEO Steve Shiffman in a statement. „They have both contributed immensely to making Calvin Klein a global leader in the fashion industry, and they have done so with dedication, focus and creativity.“ Costa has led CK’s womenwear since 2003; Zucchelli has been the men’s creative director since 2004.

„CK Calvin Klein, Calvin Klein Jeans and Calvin Klein are currently under the purview of global director Kevin Carrigan, whose name was not mentioned in the statement about Costa and Zucchelli’s departure. The company has stated that the new brand direction will touch every category of the business, which indicates that Raf Simons, if he is indeed appointed, will have complete creative control, something he is said to have coveted at Christian Dior, where men’s fashion, store concepts and beauty were overseen by other designers. Beauty products manufacturer Coty owns the license for Calvin Klein fragrances.“ ( Quote from Bussinessoffashion.com ) 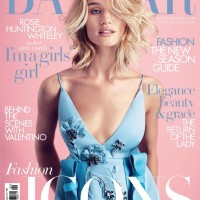 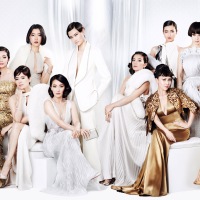